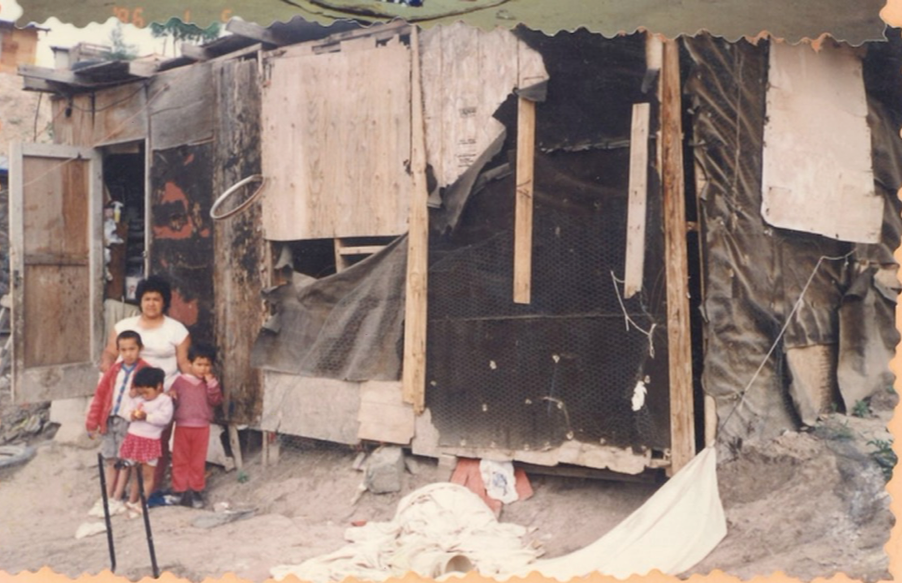 We have all been through them – the worst days. Days we could not go to Mexico to serve the poor, due to weather, border conditions, regional unrest, financial instability. For whatever reason, all we could do was sit at home, knowing that the poverty-stricken had it a thousand times worse than we did.

We have all been through them – the worst days. Days we could not go to Mexico to serve the poor, due to weather, border conditions, regional unrest, financial instability. For whatever reason, all we could do was sit at home, knowing that the poverty-stricken had it a thousand times worse than we did.

Back in 1993, we had such a situation. It rained and rained and rained. We knew that poor families would need lots of immediate flood relief type of help: food, shelter, tools, encouragement. We mounted a major campaign, collected supplies and headed to Mexico. But our efforts were for naught. The roads were all washed out and we could not get into the hills where the poor lived. We feared what might be going on in the villages: hungry, cold, wet families unable to catch a break. When the weather cleared and the roads were passable, we returned to check on our families.

They asked why we did not come to help them. We tried to explain about the bad roads, the miserable weather, the government agencies that stood in the way. It all fell on deaf ears. We asked if they worked with their neighbors to get through it. They told us they did not know their neighbors, and they were so overwhelmed with their own problems that they could not possibly solve other people's problems. That was the beginning of the Familia Corazón program - now known as the Comunidad Corazón program.

We needed to reorganize the way we worked so that families could help each other during the worst times, since it was impossible for us to be there with them.

We established community centers that families who chose to work together would make progress, where work projects, community leadership development, adult classes, tutoring and scholarships led the way to break the cycle of poverty. The families who refused to help their neighbors would not be interested in our program. No longer would we hand out supplies in a long line of poor people; we would use supplies as motivation to keep programs running. Families could earn the house repairs, scholarships and classes they wanted by helping their neighbor.

Today, twenty-five years later, over 400 hundred families participate in our program every day of the year across six communities in Tijuana and Tecate.

They help us design, organize, and operate the program and projects. They earn the things they need to make progress. And on the worst days – including the current pandemic – these families watch out for each other, identifying needs, creating custom solutions to problems that we can hardly imagine. This is the reason we took drastic action in 1995 to redesign our program, to effectively and respectfully serve the poor within our reach. The stories we have brought you over the last several weeks are evidence that this program is working. Your support continues to be powerful and all that you have given to Comunidad Corazón has made a difference even in these most challenging times!

Thank you for sticking with us through the worst days, and continuing to support our work to empower and transform the communities we serve. Truthfully, we could not do this without you and sincerely appreciate your generosity.

We look forward to working together over the next twenty-five years!